Apple Inc. recently announced the upcoming  pro-focused Mac Mini and a new “low-cost” MacBook Air. The new laptop is rumored to include a Retina Display and said to have thinner bezels, but will look similar to the company’s current MacBook models.

The MacBook Air is the only MacBook without a high-resolution display and costs roughly $1,000. Last year it was upgraded with faster processor options, but hasn’t seen a complete overhaul in years.

The 12″ MacBook was at one point considered a replacement to the Air. However, its starting price of $1,300 was out of reach for many consumers. The new MacBook Air has many wondering what sacrifices will be made to keep the price tag low given the addition of a Retina Display. When asked by Bloomberg reporters, Apple spokesman Bill Evans declined to comment.

RELATED: Apple Vies For The Affection Of Power Users with iMac Pro

Apple is also planning a long overdue refresh of the Mac Mini. The Mini is a stand-alone computer, does not come with a display or any accessories and is priced at $499.99. The computer is popular with app developers and is commonly used for server farms and as media centers due to its low cost. 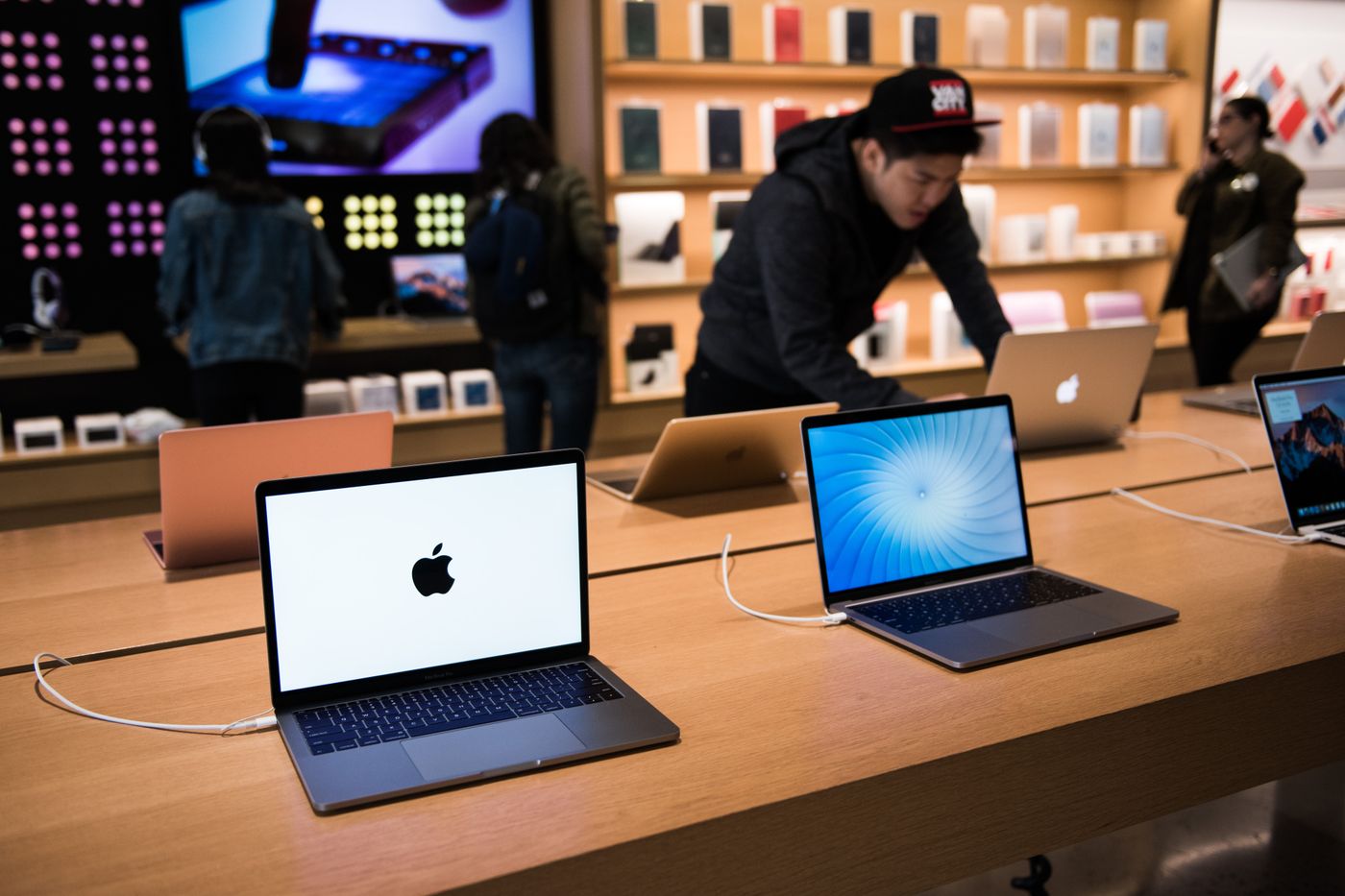 Apple hopes to target creative professionals with new, more-powerful processors and storage options. We expect to see a significant increase in price with the updated pro hardware options.

Many photographers and retouching artists prefer to use third-party monitors, tablets, and other accessories so this is exciting news for the industry. Apple typically launch their new line of computers in October following the new iPhone launch.

RELATED: Full Photoshop on Your Apple iPad Next Year

What’s more, the company is also launching its new operating system named “Mojave.” The new OS will have new file sorting features and will have the ability to run iPad apps. In addition to all this, Apple announced the planning stages of updating the Mac Pro line set to be released sometime next year.

END_OF_DOCUMENT_TOKEN_TO_BE_REPLACED

Earlier this week, Adobe announced something that has been in the works since the iPhone first came out: the death of Flash. While most of the web has adapted, there are still online portfolios and other websites that run...

END_OF_DOCUMENT_TOKEN_TO_BE_REPLACED

Mendr Brings Retouching to the Masses

With the growing popularity of on demand services like Uber, it’s no wonder why someone would create a photo editing option. Enter Mendr: an application that allows users to upload their photos for editing by a vetted photo editor. Mendr...