With the Mac Pro released in 2013 with few updates to follow, creative and professional Mac users were beginning to bite their nails with worry that Apple had abandoned them. At a shareholder meeting at Cupertino in February, Apple CEO Tim Cook said, “you will see us do more in the pro area.” On Monday, at WWDC17, Apple made good on that promise, with the release of the iMac Pro. 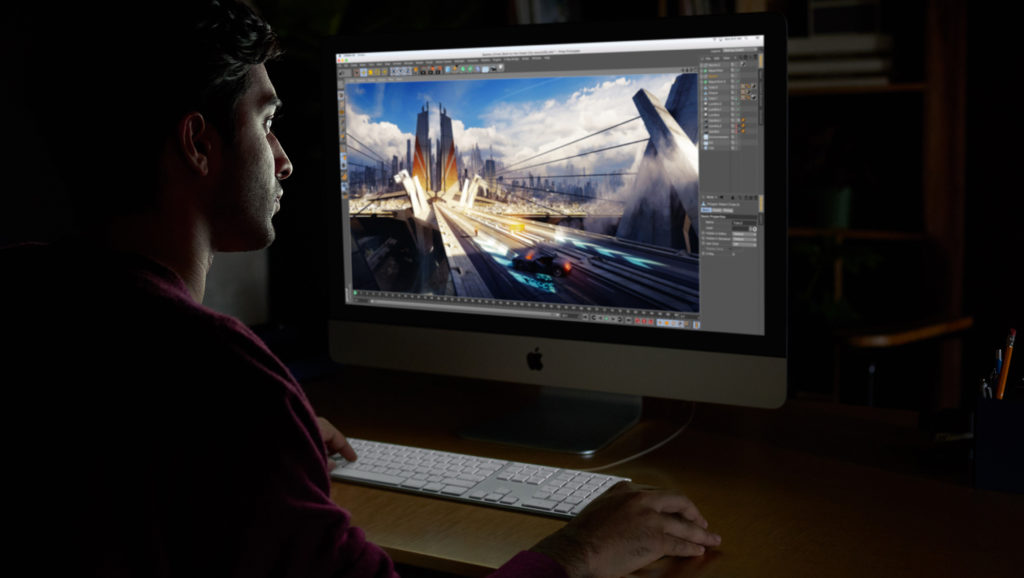 The iMac Pro is by far the most mind-blowing workstation that Apple has ever released, housed inside the slim body of a 5K iMac, varnished in a matte space gray finish with power that really packs a wallop. This powerhouse can have up to 18-cores, with processors up to 22 teraflops, up to 128 gigs of 2666MHz DDR4 ECC RAM, and up to 4TB of SSD storage. With the Radeon Pro Vega under the hood, the iMac Pro is poised to tackle the most strenuous tasks, such as 3D rendering and Virtual Reality. Overheating concerns that had surfaced with the original 5K Retina iMac are no more with a fully redesigned thermal architecture for a 75% increase in airflow and an 80% increase in thermal capacity. Translation? The iMac Pro will purr through the most complex of processes, and stay cool doing it.

Unlike the Mac Pro that came with a pretty price tag with no display to show for it, the Retina 5K display in the iMac Pro is a glossy 27 inch display with 500 nits of brightness across nearly 15 million pixels, and over a billion colors for what Apple promises are “spectacular true-to-life images.” 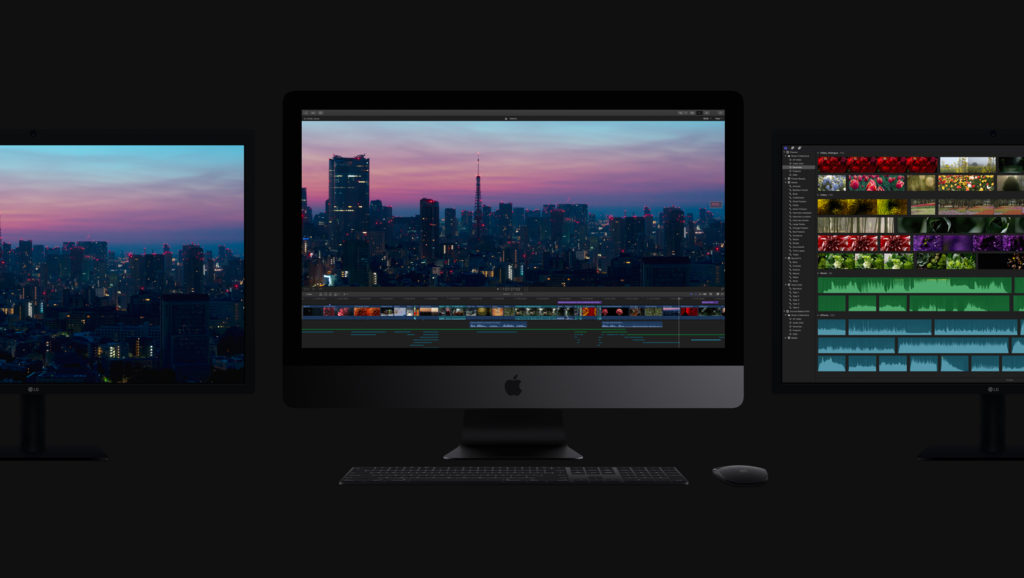 What will this sleek beast set you back? The iMac Pro starts at $4,999, and will have to be on your holiday wish list, as it won’t be released until December.

To view the complete technical specifications for the iMac Pro, click here.