At CES 2017, Samsung teased a new addition to their Lifestyle and Serif TV lines of televisions, with The Frame TV. The Frame is designed to act more as a work of art rather than an unsightly black wall of OLEDs. For those unfamiliar, the Serif TV, launched in 2015, is a line of televisions that integrates itself with your furniture, utilizing wooden bezels and fabric to obscure the TV with its surroundings. The Frame is an extension of that idea, with a more sophisticated design and supporting applications. 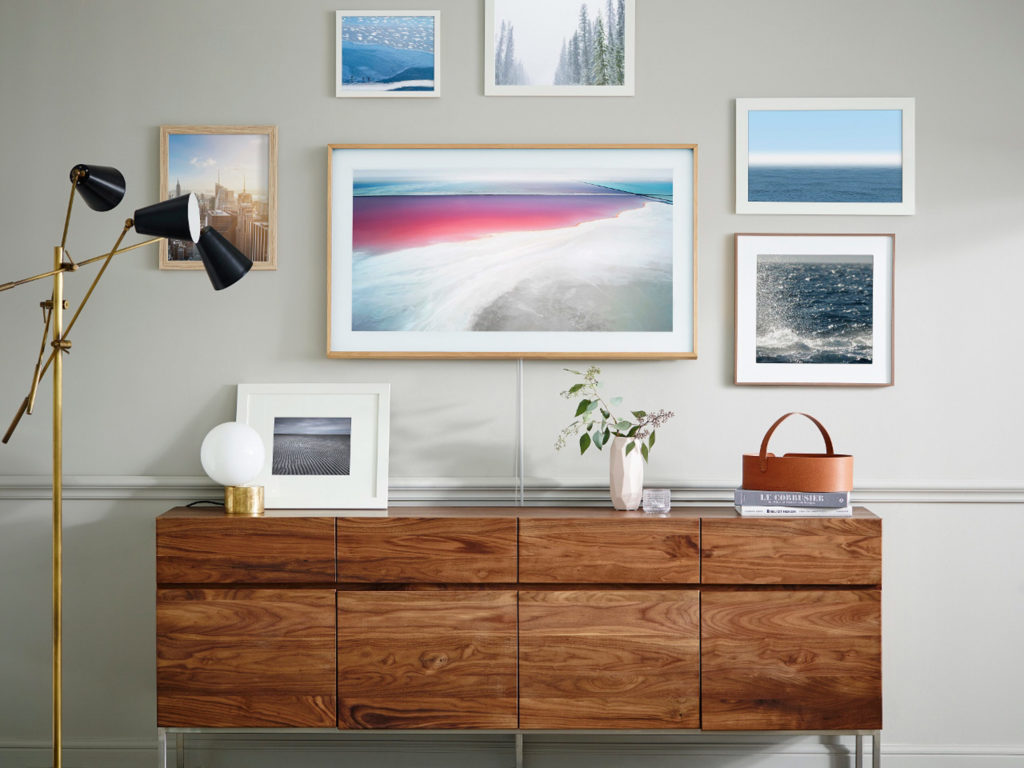 The Frame includes a feature called ‘Art Mode,’ which instead of fading to a black screen, rotates through an expertly curated collection of artwork with the appearance of a white mat around it. The television appears more akin to a painting than it does a television. While The Frame currently has over 100 art pieces, the TV will allow users to upload their own art via USB.

The idea of a more art-focused wallpaper screen is nothing new, with the Apple TV and Chromecast offering similar modes. The difference is largely thanks to Samsung’s design choices. The Frame offers customization with multiple wood-like bezels and art stands, and could become a useful innovation for art galleries, museums, and educational institutions that wish to rethink their current methods of displaying art, information, advertisements, or videos. 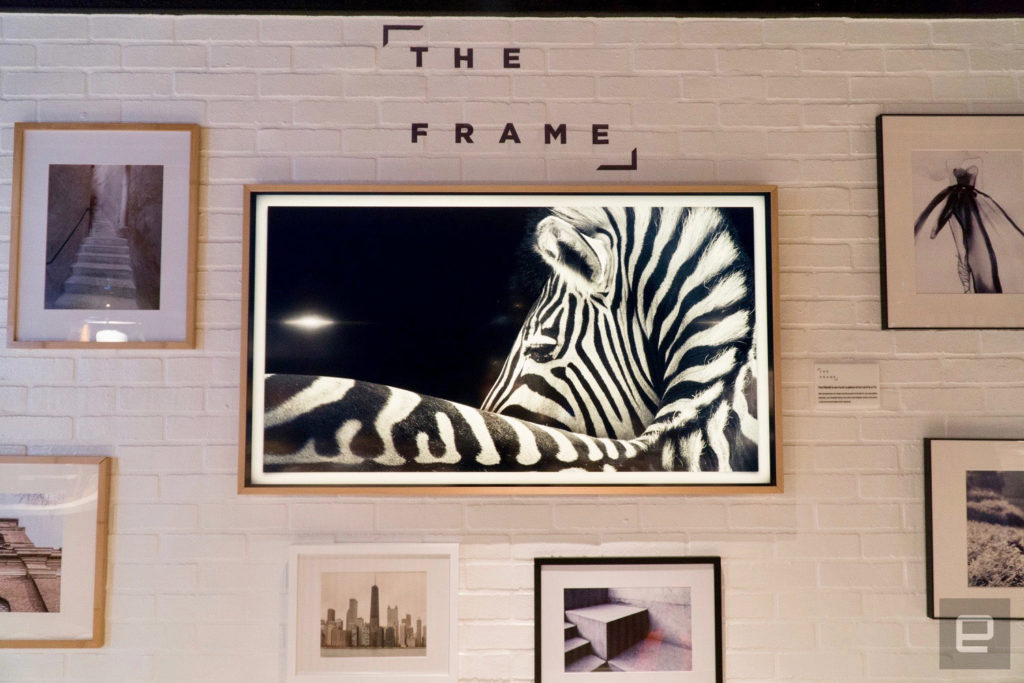 With near-constant changes to social media image sizes, mobile device displays, tablets, and various other means of displaying our work, it becomes imperative to keep up or be left behind. While The Frame may just be a niche-concept for now, it presents an opportunity for photographers and artists to display their work in a whole new manner.