Beginner photographers and retouchers who are looking for free alternatives to Adobe subscription software until their hobby turns into a freelance business, may be delighted to know that Darktable, a free open-source alternative to Adobe Lightroom previously only available on Linux and MacOS,  is now also available in Windows.

It is not perfect yet, but for a price point of $0.00, its users can probably tolerate the few patches, bugs and limitations. 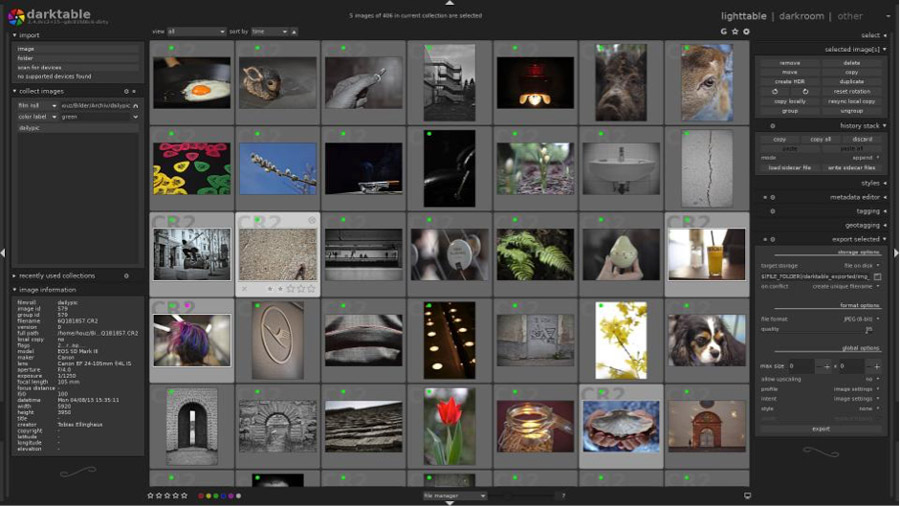 How Darktable Shapes Up Against Lightroom

Its users report the following: 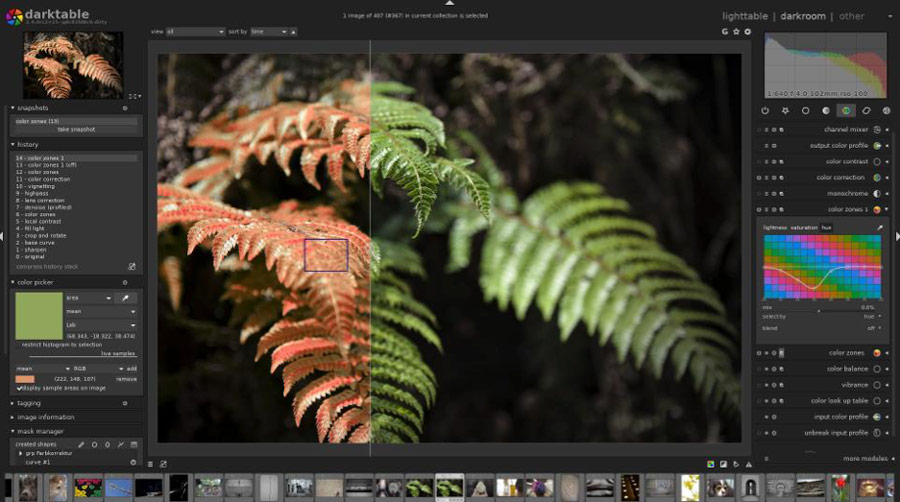 You can check its online user manual if you are interested, but for now we’ll summarize the basics:

There’s much more to learn in terms of tone and color adjustments, as well as special effects, and if this raised your curiosity, you can learn more directly from the suppliers: General Features. 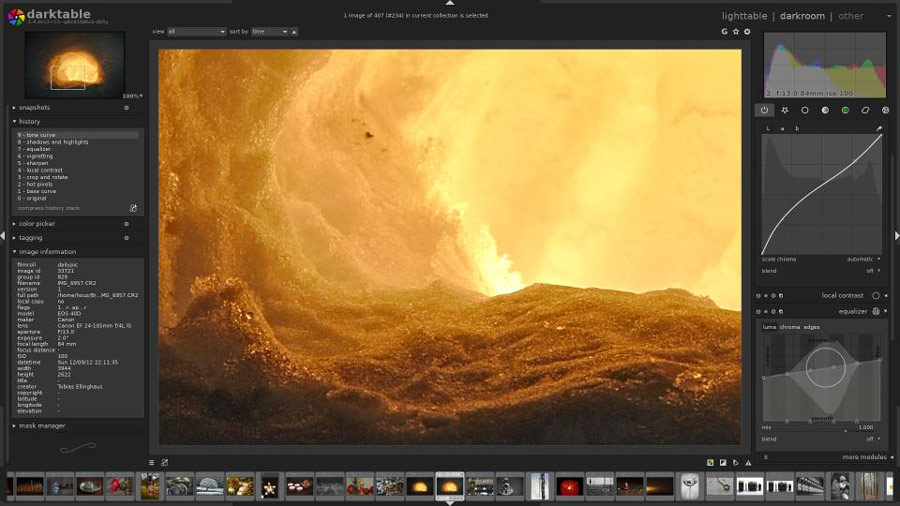 Final Thoughts, But Just for Now

While Darktable isn’t an Olympic champion yet, it is a definite runner. It is not likely to replace Lightroom any time soon, however, with an off-the-shelf price of $0.00, it is definitely worth considering if on a tight budget.

How To Use The Spot Removal Tool in Adobe Lightroom

Retouching portraits have never been easier with the tools available in Adobe Lightroom. One of the most powerful tools you will use is the Spot Removal tool (Q key on keyboard), which is located in the Develop Module. Opening...

END_OF_DOCUMENT_TOKEN_TO_BE_REPLACED

Color grading photographs is an essential part of retouching, as beautiful skin and hair can be undermined by a poor use of color. There is no shortage of methods for manipulating color, which can range from complicated to simplistic. Split...

END_OF_DOCUMENT_TOKEN_TO_BE_REPLACED

Every once in a while we discover a retouching tip or trick that blows us away, and we wonder how it was possible that we had not already heard about it? Buried deep within Lightroom CC and Lightroom Classic...

END_OF_DOCUMENT_TOKEN_TO_BE_REPLACED

Manipulating Hues with the Color Tool in Lightroom

RAW conversion applications like Adobe Lightroom are often the first place that color grading begins. One incredibly useful tool that tends to be forgotten about is the Color Tool. In this video tutorial by Matt Kloskowski, you will learn how...

END_OF_DOCUMENT_TOKEN_TO_BE_REPLACED

DNG Format is an Adobe product for formatting images so users can share them across different Adobe software platforms. The acronym is an abbreviation for Digital NeGative. DNG is a patented, lossless, open-access, raw image format. Hence, anybody can...

END_OF_DOCUMENT_TOKEN_TO_BE_REPLACED

Getting Started with Essential Adjustments in Capture One 11

For those interested in switching to Capture One 11 as their primary RAW image editor, this quick introductory video is a great place to start your transition. In this tutorial, you will learn how to use essential adjustments for the...

END_OF_DOCUMENT_TOKEN_TO_BE_REPLACED

14 Lightroom Tips to Speed up Your Workflow

Adobe Lightroom contains a plethora of hidden settings and shortcuts that can make photo-editing a breeze. This helpful tutorial by photographer, Evan Ranft will guide you through his top fourteen tips and tricks for adding efficiency and visibility to...

END_OF_DOCUMENT_TOKEN_TO_BE_REPLACED

2 thoughts on “Darktable Now Available in Windows Too”