Well known Swedish Stage photographer Erik Johansson opens his debut exhibition “Imagine: Created Reality” at Stockholm’s Fotografiska Museum of Photography on 26th of February. Imagine: Created Reality presents 25 works from 2008 until now, including previously unseen new work, such as Lost in the Rain. On the very same day is the release of his book “Imagine”, published by Max Ström.

The show will be open to visitors until the 10th of April.

Erik Johansson’s photographs are suggestive, mysterious, surrealism and realism stitched together to create reality from fantasy. Each of them may consist of sometimes several hundreds of photographs combined with precision in a computer – the result: real and unreal in unison. The models are photographed and put together in Photoshop – a tool that has transformed the photography arena, expanding opportunities for artistic expression. Johansson says:

The reality I’m portraying exists but on a different scale. Creating these worlds has become my life project, that all these ideas that want release from me actually come into being. I burn to inspire others to dare to give life to fantasy and create what will inspire us to challenge routine thought processes. It is a privilege to be part of what others can read into the images and their thoughts and feelings continue to surprise me. 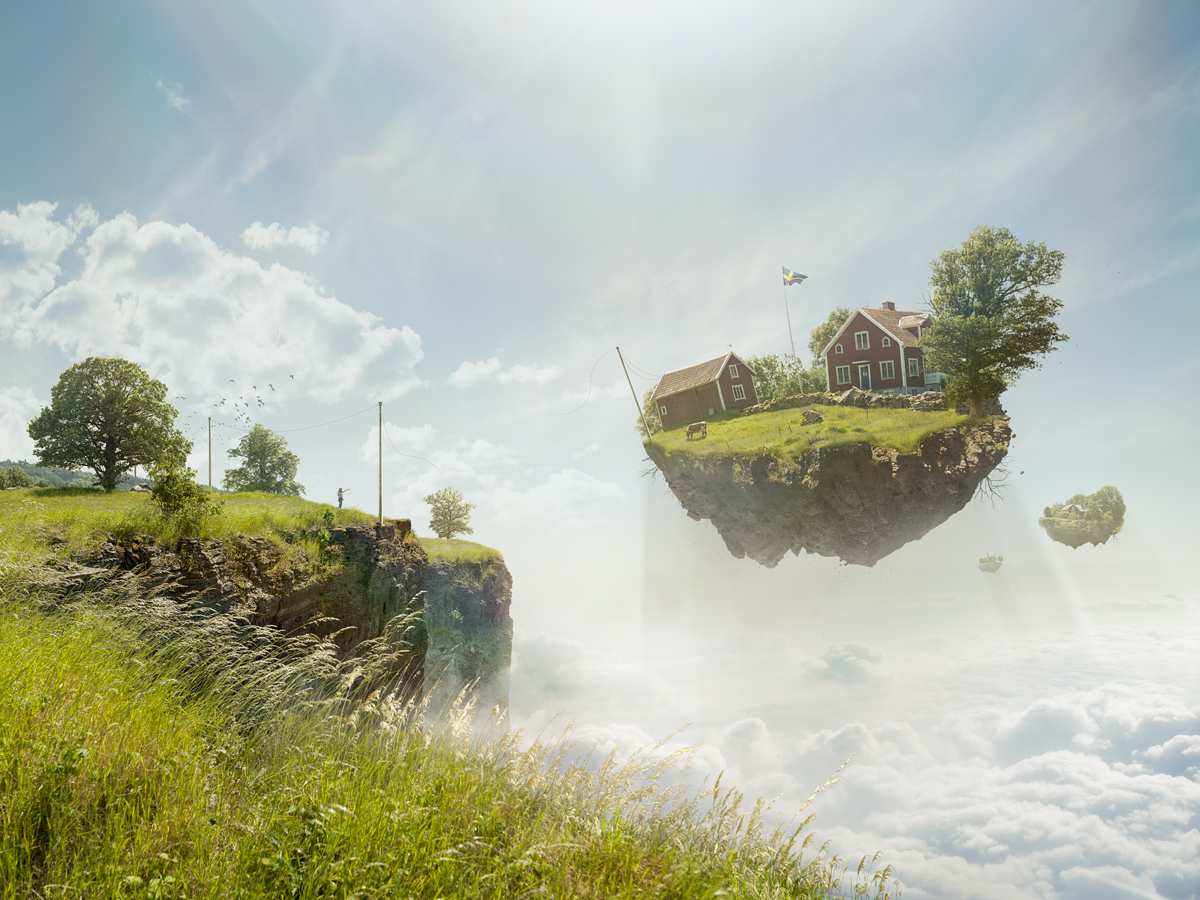 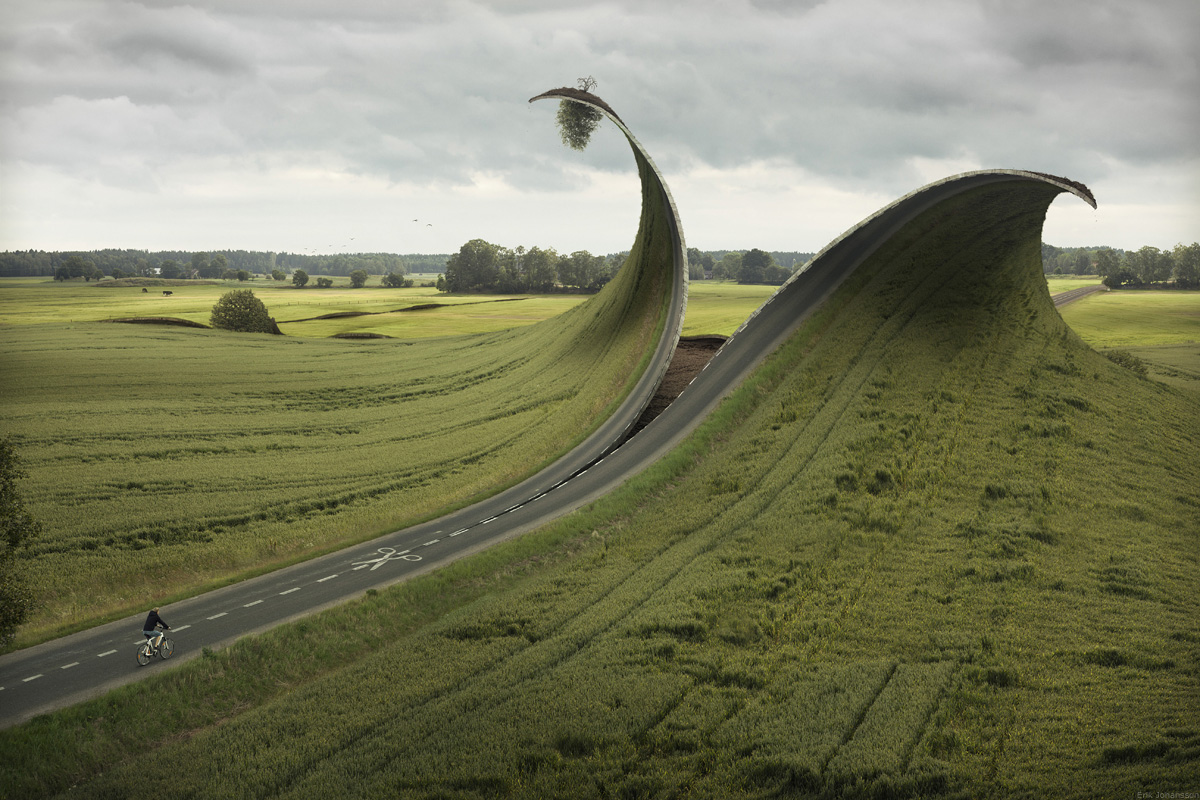 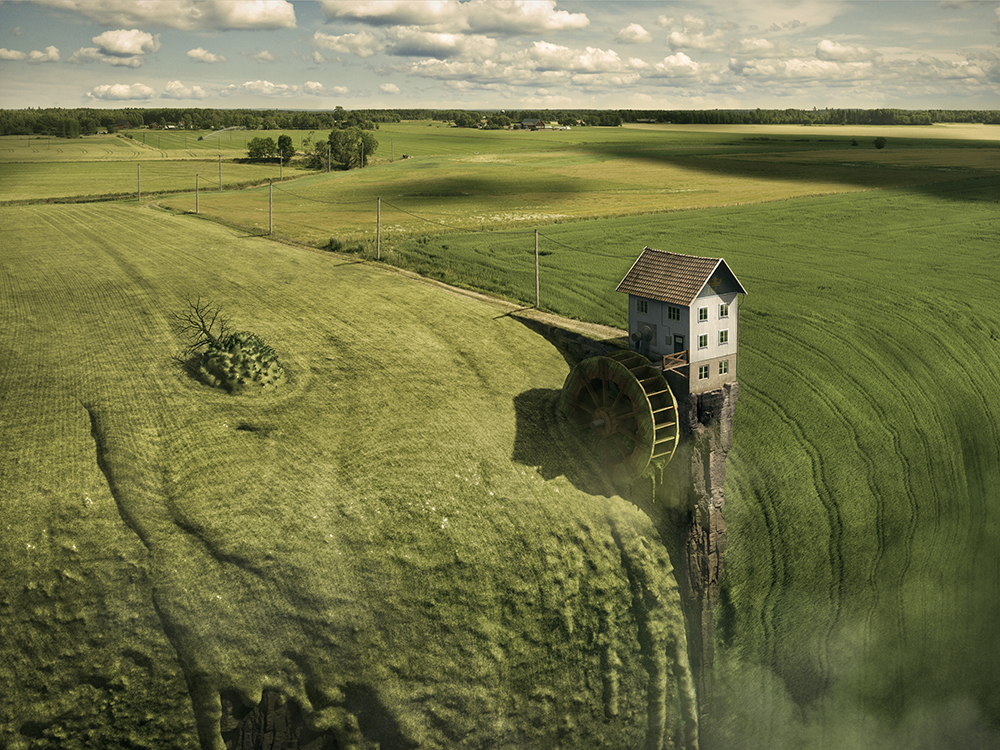 END_OF_DOCUMENT_TOKEN_TO_BE_REPLACED

Anyone who is familiar with the History of Photography will not be able to hold back a smile looking through these brilliantly executed images from the recent exhibition MALKOVICH, MALKOVICH, MALKOVICH - HOMAGE TO PHOTOGRAPHIC MASTERS by Sandro Miller at the Fahey/Klein...