In this post our Guest Artist Shayne Gray from Toronto, Canada will walk us through the creation process of his “Red Dress Twirl” image.

I am really enjoying reading through our Guest posts and seeing their BTS and Before images and video, and I learn so much every time I am introduced to these fantastic artists’ workflow. I hope you feel the same way.

Enjoy and let us know what you think in the comments below!

Photo manipulations of this kind are only limited by your own imagination.

Sometimes the technical can get in the way, so it’s important to be prepared and have a plan. To do this successfully, it’s a good idea to start with a sketch, no matter how terrible (and trust me… mine was pretty atrocious!) your drawing skills are.

In this case, we even did a trial run just to see how the fabric would interact with itself being stitched together later in Photoshop in a twirl. This helped to avoid a lot of problem solving and allowed us some important improvements to help sell the effect.

Spend the time framing the shot you want – the camera has to stay on the tripod undisturbed, so it’s important to include your team in on a little bit of the process, so they know the camera can’t move.

Consider where the subject is going to be – you can see in the final image, we wanted our Venezuelan Beauty to be in that clear space between the industrial pipe on the wall and the window frame. We also wanted to make sure she didn’t have that cross pipe going through her head (words to live by from Zack Arias: “Head in a clean spot”).

Then it’s time to get the lighting tweaked the way you want it. 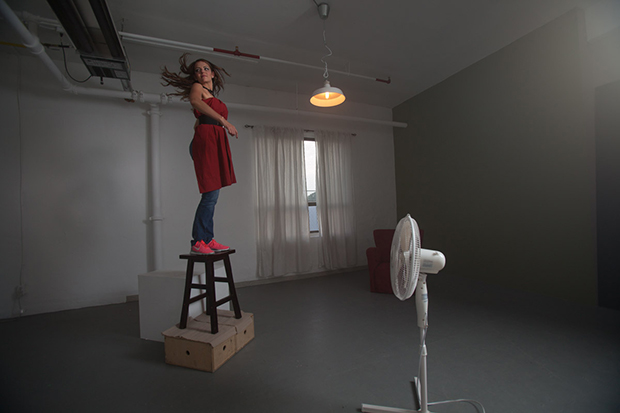 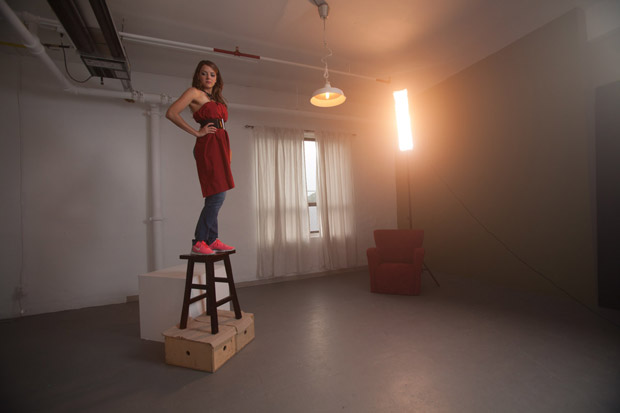 The gridded strip light in the shot has a full CTO gel (Color Temperature Orange) on it to make it look like the model is being lit by the hanging light. In the two images above, the effect on the model is quite convincing.

A plate shot (a shot of just the scene without the model and strip light) will ensure that you can control the spill of light on the ceiling later. The rest of the light is balanced with a little bit of ambient plus a 6 foot octabank just outside of frame camera right.

Having decided it would be easiest and most organized to work from the top down, we started with the hair. Hair everywhere is a great effect anyway, but we wanted lots of it all over to convey the feeling of movement that would hopefully match the dress.

You can an see an example of a good hair toss in the image above. Hair from that far away is relatively easy to mask and blend because of the random texture – since there’s no strict pattern to it, it makes it easier to trick the eye.

You’ll be hard pressed to find clothing for a 9 foot tall Venezuelan model, so we got creative with a bed sheet and two pillow cases. The pillow cases made up the top, which was clipped together in the back and “styled” with the belt to keep it in place.

We photographed that part of it first and tried to get the upper body sorted with the pose we wanted. In the end, it didn’t matter so much because we wound up grabbing the best facial expression and arm movements all from separate images. 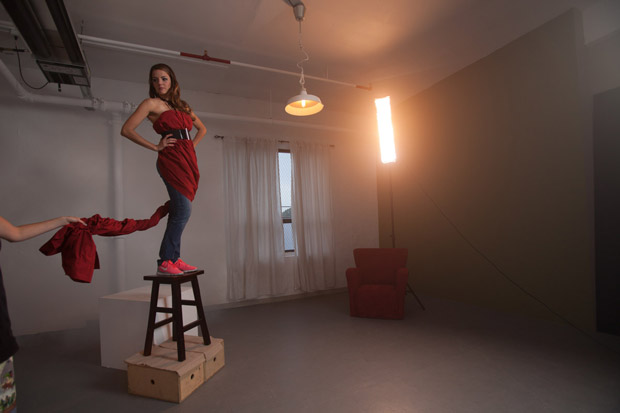 From there it was a matter of building the pieces. We clipped the sheet as best we could and started to build a waist careful to make sure that we photographed each part without any “gaps”. 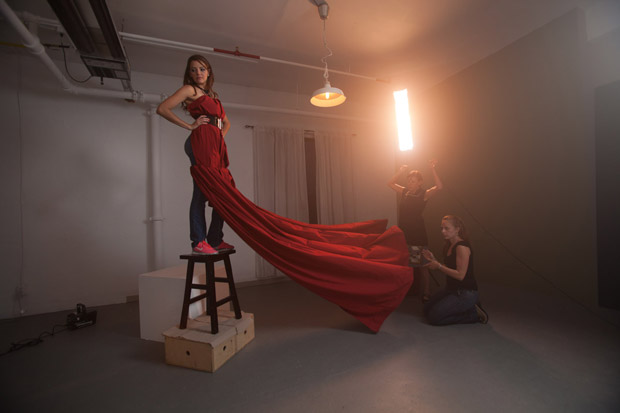 We held the dress tight, so it wouldn’t be too wrinkled and then took an extra shot where the fabric was let go so we had a shot of the edge of the “dress” as well.

Once you take shots of what will become the dress in the final artwork in all positions, all the way around, you’re just about done!

You’ll see in the video above, I also ran around with an edison bulb in multiple positions to add a little atmosphere. It was hot, everybody was gone, so yes, I took my shirt off – and sped that part of the video up to save everybody. ; )

You’ll also see at the end of the video that I’m holding the strip box to light the wall to look like it’s coming from the hanging lamp as well.

Also the chair was being covered up by the dress. I knew this since we were shooting tethered and could compare shots throughout very easily. I wasn’t sure if I even wanted to use it at all, so we photographed it in it’s final spot and wound up leaving it there. In the end it was easy to just take a picture of it in that position and would have been more difficult to do the moving later in Photoshop.

The lesson there, of course, is that anything you can do in camera, you probably should….

Lightroom is fabulous of course for selecting the images you’re going to use. And inside Photoshop it’s just a matter or putting pieces where you want them to go.

Shooting tethered, we released the shutter on the camera using the computer, so we would never have to touch the camera. This meant many of the elements didn’t have to be moved, just masked in.

The dress was very much the same if you look at the “dress” folder. Aside from some minor free transform and the odd colour contrast tweak with clipped curves adjustments, it was really a matter or finding the bits I wanted to use and masking them in before applying colour and contrast effects. A little bit of dodging, burning and applying a texture to make it a bit gritty.

Lastly, since it was a collection of photos that made up the model’s waist in small bits, there was no real shape to her, so the last step was to liquify a little bit of form to give her a more convincing body. 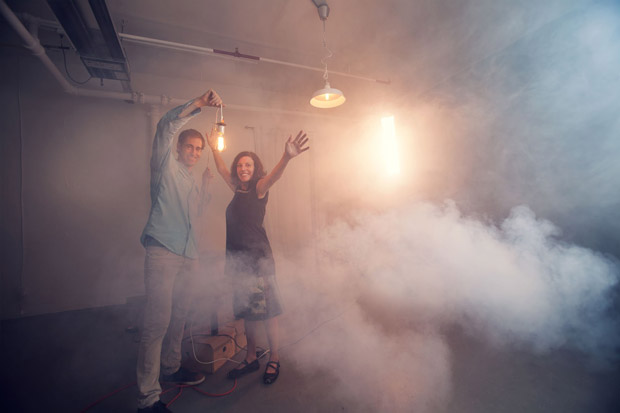 One important final note I’d like to share: make sure everybody from your team gets something out of an elaborate shoot like this. The model obviously gets the final image, but in this case, the makeup is not the feature of the image. If you find yourself working on something like this, be sure to grab a few decent shots that the makeup artist could use in their own portfolio as well. 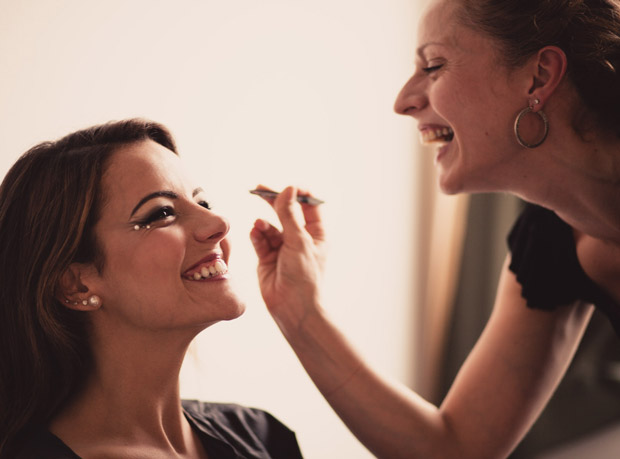 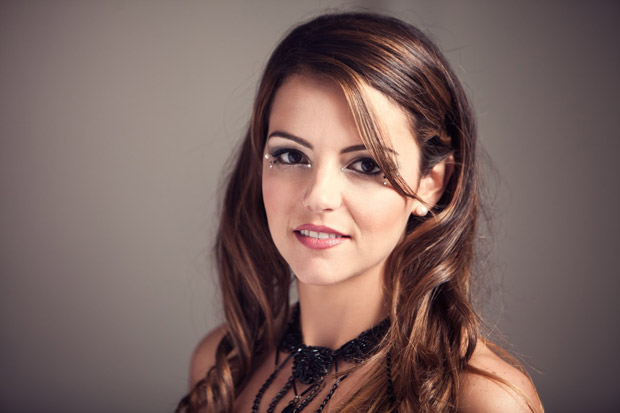 And that’s it! This process really has unlimited possibilities, so go and create your own imaginary, physically impossible scene – and when you’re done… send us a link! 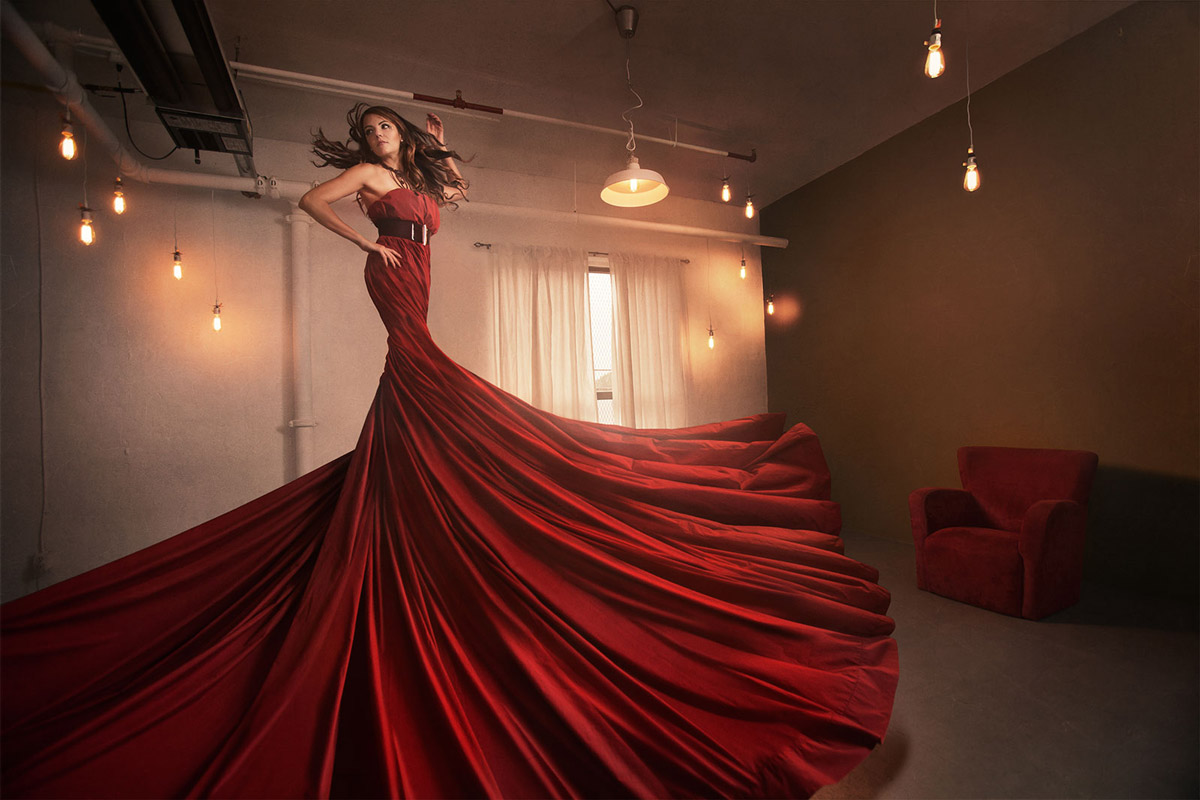 Shayne Gray is a commercial portrait photographer based in Toronto, Canada.
Check out more of his work and stop by to say Hello at his:
Facebook: www.facebook.com/ShayneGrayPhotography
Website: www.shaynegray.com.

END_OF_DOCUMENT_TOKEN_TO_BE_REPLACED

Today our guest writer, Art Director & Retoucher Alexey Adamitsky shares his methodical approach to a beauty photoshoot from an artistic perspective and outlines his thought process as well as workflow steps from the start of the shoot to the...

END_OF_DOCUMENT_TOKEN_TO_BE_REPLACED

Making of "The Queen of Hearts" by Mark Soon

Guest artist Mark Soon continues our Making Of segment with the creation of his whimsical “Queen of Hearts” image. We first shared the finished image in our Artists You Should Follow feature in Issue 2 of TOUCHED magazine. It's...

END_OF_DOCUMENT_TOKEN_TO_BE_REPLACED

I recently published my interview with one of my most favorite digital artists Alexia Sinclair on Fstoppers. My full interview, however, was much longer and I picked Alexia's brain about her post-production stage & Photoshop as well specifically for the...

END_OF_DOCUMENT_TOKEN_TO_BE_REPLACED

The Making It Up Beauty Series & Retouching Details

I recently published an article on Fstoppers about one of the Retouching Academy community group members  Juan Sánchez Castillo from Spain and his beautiful series "Making It Up".  In that article Juan explained how he photographed the images, and exclusively for...