If one were to open up the pages of a gossip magazine, or peruse the latest social media trend of a celebrity speaking out against their image being manipulated, you might develop a perception of retouchers as proverbial vampires who thrive on the impressionable youth.

The reality is far different, yet perhaps the questions that every retoucher may face are still worth exploring.

The Role of the Retoucher

Part of understanding the moral debate that faces so many retouchers, is understanding the difference between the reality of the job and public perception. Simply defined, the role of the retoucher is to improve upon a photograph.

Color correction, removing distractions, and adjusting the values of an image are typically fair game for any audience. It is when a retoucher begins to manipulate a person’s likeness that they step into more dangerous waters. The connotation is that because the retoucher is perfecting skin or shrinking physical aspects of a model that they are therefore judging the subject to be flawed and undesirable. The issue becomes murkier when the bulk of manipulated imagery features women, while images with male subjects make up a much smaller percentage.

But is the retoucher to blame for all of the above? 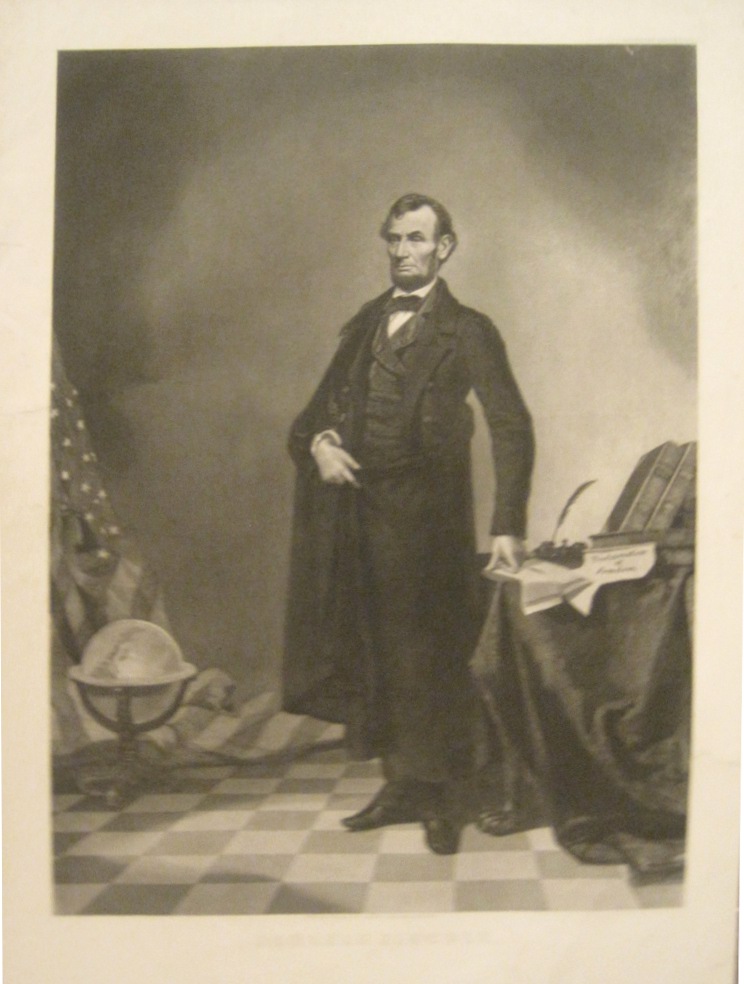 That being said, retouching is not exactly the result of political motivations, but in the name of aesthetics.

Clients wish for their image to be aspired to, and this has been true for ages. The wealthy or influential figures of the past would often bribe the artists that captured them in paintings to enhance their portrait. They wished to gain an edge over their peers, while inspiring admiration and awe in others. This is partly why, save for differences of style, that so many historical figures whose likeness exists only in paintings, appear so drastically different between each one.

Perhaps a slightly more modern comparison would be Gil Elvgren’s and Alberto Vargas’ famous pin-up illustrations in the mid 1900s.

In the case of Gil Elvgren, he would base his voluptuous illustrations on photographs of real women, enhancing their figures while further feminizing their appearance for the sweet yet sultry all-American ideal of the day.

Alberto Vargas was commissioned to paint many Hollywood stars, due to his ability to render them as the full-figured beauties that the public aspired to.

These were in line with the beauty standards of the time, improving upon their subjects in order to create works of art that are still adored today. 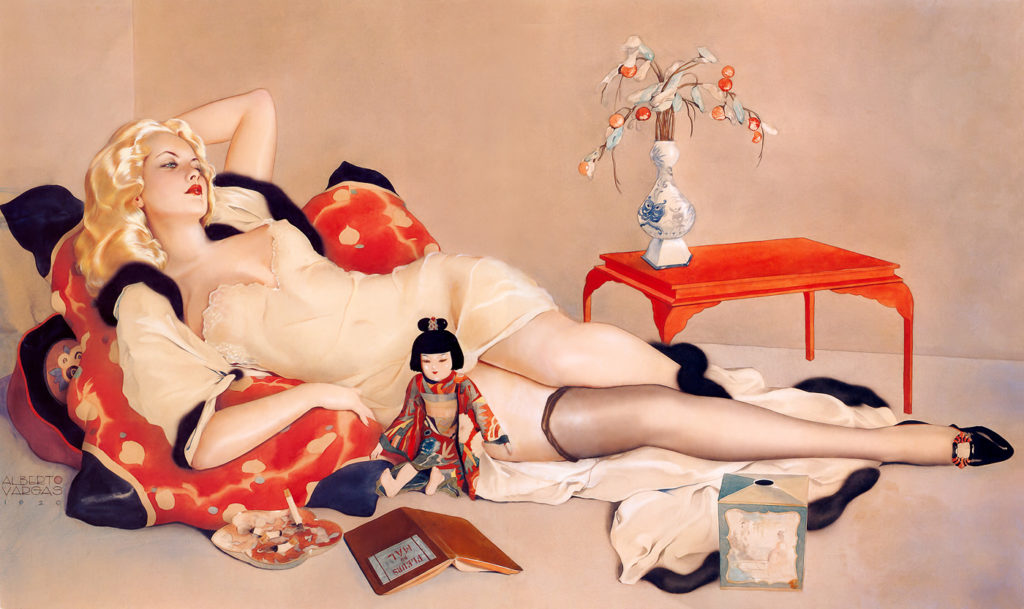 What about photographs of Hollywood stars during this era? It may surprise the general public to learn that retouching existed in the darkroom just as it does today. Dodging and burning, a term that all retouchers are familiar with, existed in the printing process of the darkroom. The process often involved a multitude of test prints, along with copious notes on what areas of the negative would require dodging and burning in order to flatter the subject with smoother skin and piercing eyes. What a retoucher enhances on a computer, printers were doing in the days of film.

In the example below (photography  by Michael Woloszynowicz, retouching by Svetlana Pasechnik) we see a before and after image with retouching techniques that blend both what was possible in the darkroom (such as dodging and burning), with modern abilities via Photoshop:

So where exactly have we gone wrong in order to earn the ire of the public? A brave retoucher working in a cafe is likely to be harassed by a myriad of onlookers for their purportedly immoral choices in life.

But the retoucher is not the one with intent, the retoucher merely complies with the desires of their client, just as the darkroom printer before them, or the illustrators and painters before them.

Whether it is for a bride, an agency test, or an advertising campaign, the client dictates the end result. In the world of fashion and advertising, with the exception of brands like Dove and Aerie, clients absolutely expect the final product to be polished and perfected. They want potential consumers to take in their images with awe, in order to inspire the desire necessary to see their products as bringing them one step closer to the ideal presented to them.

RELATED: No, CVS is Not Banning Retouched Images

The hypocrisy with the public outcry against retouching, is that the reasoning applied to their distaste could just as easily be applied to the cosmetics industry, for it enables, primarily women, to manipulate their own image as they see fit. There is certainly plenty of evidence to showcase how the public reacts to women who decide to go au naturel, and it’s about as well as you would imagine. The issue does not lie within makeup, or in retouching, but in the public’s view and reaction to beauty, and the absence of it.

Again, the question remains: why are retouchers to blame for this? Retouchers are easy targets, as they are the person directly seen behind the curtain. No child wants to see their parent sneak money beneath their pillowcase in place of the tooth fairy. The same notion is true of retouchers. They are responsible for creating ideal imagery for their clients, but rarely does anyone other than the client wish to know how it was accomplished. Truth be told, most consumers do not understand how retouching works, or who the decision makers are.

What Can I Do?

As a retoucher, you have a responsibility to acknowledge how your craft may be perceived by those outside of the industry. Not everyone is going to agree with what you do. They may judge your actions as demeaning, negative, or even misogynistic. Handling criticism with a cool head and maturity is pivotal. Confronting someone on the matter is about as effective as getting a facial from a leopard.

As a photographer or retoucher, you can circumvent any potential fallout with a client by simply discussing their retouching needs. For a commission that involves post-production of portraits, ask them if they have any requests. I have yet to have a client who has told me not to retouch them. In any instance where I explain the skin retouching that will take place, they often instruct me that I “don’t have to stop there.”

Retouching is only offensive to the client if they did not wish for their appearance to be altered. It can also become an issue if a before and after is shown of their portrait without their express permission. Otherwise, use the skills and talents that you possess to produce a final product that will wow your client, and your audience.

This article first appeared in [RE]TOUCHED Magazine, and has been updated as of this posting.

END_OF_DOCUMENT_TOKEN_TO_BE_REPLACED

How to Dodge and Burn Darker Skin Tones

Any retoucher worth their salt will know how to work with any skin tone. However, I tend to find that this is one area where photographers and retouchers struggle, as there is a tendency to overly lighten the skin tone or wash out its depth and texture.

END_OF_DOCUMENT_TOKEN_TO_BE_REPLACED

One thought on “The Ethics of Retouching”